A New Release By Somewhat 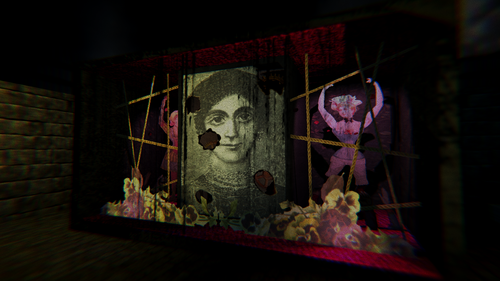 A new release from Somewhat is now available on Itchio. It is called The Shape On The Ground and can be downloaded here :

Influenced by the works of Joseph Cornell and the Brothers Quay, TSOTG presents itself as a psychological evaluation software, designed to help with self-reflection. A dark atmosphere and horror imagery awaits the patient who wishes to take the test.

Get I MAKE SAINTS